It was while traveling that Zohra became fascinated with the brightly colored clothing styles that inspired her and gave her the desire to create. She specializes in fabrics from some of the best manufacturers in Europe and eventually embarks on the Zelmé adventure.

Our products are designed in France...

… and made in Portugal 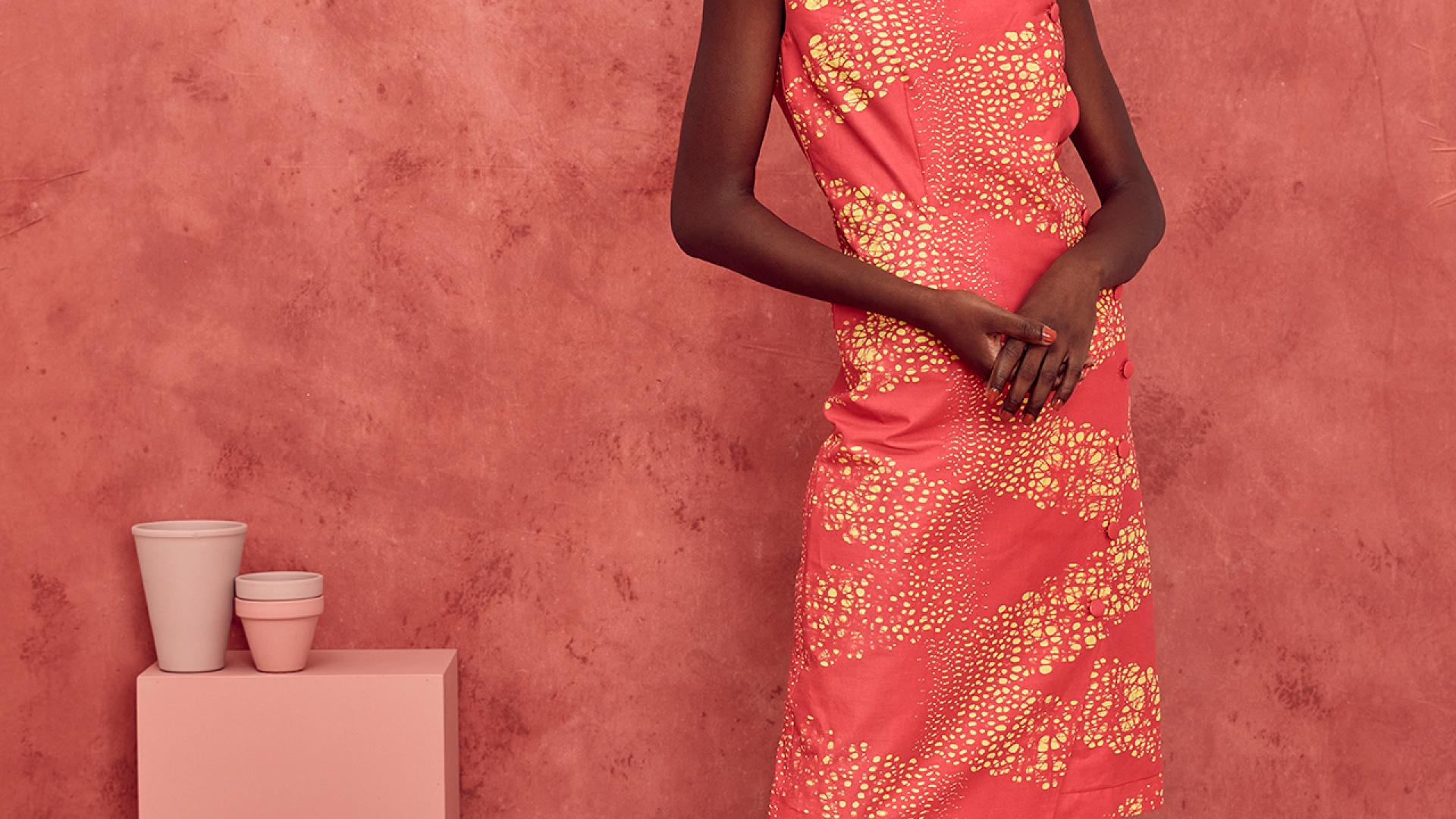 In the 12th century, Westerners discovered Indonesian Artisan batik tulis wax print, which is as beautiful on the front of the fabric as it is on the back, making it far superior to other wax print fabrics that have a visibly faded “reverse” side.